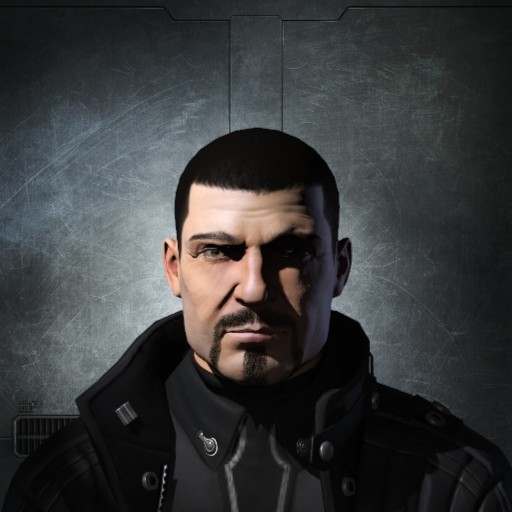 I have been playing Eve for the better part of a decade, and in that time I have attempted to experience most of of what New Eden has to offer. I have tinkered with every aspect of industry, from T2/T3 production to Planetary Interaction. I’ve lived and operated in every category of space; highsec, lowsec, j-space, NPC null, sov null, I’ve been through it all. I also participate in PVP daily, typically in small-fleet engagements but occasionally in larger fights as well. My varied experience in Eve combined with my neutral stance and personal background would all make me an ideal CSM candidate.

In-game, I’m currently a member of aWayWard Inc., a smaller corporation currently focused on small-gang combat and nullsec operations. I joined with these guys about a month ago to fly with some old friends that I had met several years ago. Before I joined them, I was a member of the Independent Operators Consortium alliance and the Mildly Intoxicated alliance before that, formerly affiliated with the Red Menace Coalition and N3 Coalition respectively. In addition to alliance and coalition affiliations, I try to stay active in the Broadcast 4 Reps group and our little Eve LGBT community. I think that groups like these that tie together people from every walk of Eve are excellent, and (for B4R in particular) that they seem rather unique to Eve itself.

For the curious, here is a full list of things I’ve done:

Out-of-game I am a graduate student. I studying exploration geophysics with an emphasis on electromagnetic and potential field methods with application to mining and metals exploration. I’ve had experience working with geological and environmental chemistry companies in the past, as well as on secured national nuclear sites, and I feel that the organizational and deductive skills I’ve acquired over my academic career would be useful in the CSM setting. Additionally, one core tenant of science, though not always followed, is a sense of non-bias, which I also feel is important.

My position as a scientist outside of Eve should be indicative of my ability to provide a critical analyses and to effectively solve problems. The combination of my past and present experience in Eve Online, along with the skills that I’ve acquired in my career and education, would make me an effective CSM candidate able to sort through a variety of suggestions, ideas, and possible changes to determine which would be the most likely to change the game in a positive direction for the players.

Null sec sovereignty worth: Many null systems are essentially worthless to hold, particularly considering the bounties available in wormholes and high sec. While I think null should be worth less than j-space, right now it's just not worth enough in many cases.

Propagation of large power blocs: Even with the changes to capital jumping and the new Aegis sov system, smaller entities still struggle to exist in space, though they are in a much better place than before. It's still pretty hard for any small group to muscle their way into null, considering the large coalitions that seem to inevitably form.

A long history in Eve, combined with my problem solving skills in the real world both demonstrate my efficacy as a potential CSM member. Additionally, my policy on neutrality and working together for the betterment of the entire game lends itself to my capabilities on the council.

I think that ensuring that the CSM remains a neutral platform could be one of the largest improvements to the CSM that could be made. It seems like, at least according to what I've seen on Reddit, that there is a large amount of distrust placed in the candidates from larger coalitions and alliances in the game.

Continue adding content and refining content! Things like new structures, new objectives, and even potential new star systems (if the Prophecy trailer is to be believed) would contribute to the overall fun factor in the game.

I always check my email throughout the day, and I'm also fairly active on Reddit at /u/sogorthefox.

Something including an industrial overhaul, specifically related to resource gathering. It's a subject that hasn't been touched on too often, and I think it could be improved in many ways (this includes moon mining, regular mining, and PI). Otherwise, I would say structures but they are already doing that.