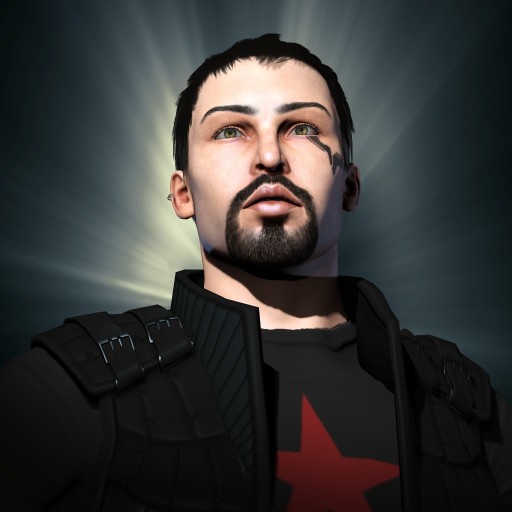 If elected As Your CSM rep I promise to do everything I can to help support the games mechanics and its Players needs.

For the most part My game in eve is *Solo industry /// mining in the hi sec areas of New Eden. Where My experience will benefit as a CSM will come from my RL experience as a gamer over the years ,because of the vast diversity that is inherent in Eve Online.

Been A (hard core) heh gamers since the release of WC3 , before that Wolfinstein and Doom on the dial-up BBS systems of old. I played the entire series of Ultima since Ultima 3 , I beta tested UO in the second wave beta trials and was briefly a member of the UO Smurfs team until it was disbanded. After that in 2005 I created and account in Eve Online and briefly tried the game but the learning curve was too great for me and I was disappointed that it had no joy stick control so I went to SWG ( a big mistake) until the game closed and I returned to Eve Online in 2009 as John Ellsworth and have been a happy camper ever since.

Subscriber numbers and or New bro turnover.
The alienation between Hi and low sec player base.
The several new MMo's coming out Soon , that are similar to Eve On line and are considered to be a threat because of their ability to lure players of Eve On lineaway.

I will be affective as a member of the CSM because of my may years of experience in on line gaming industry as a player.

Improving the CSM IMO involves better communication between CCP and It's player base in an environment that would promote out of the box ideas between the to.

I believe it will take a new look on things, from a different prospective that is ATM not what CCP is looking for in Eve Online.

E-mail or in game convos

New Player Recruitment , intended to bring in New Bros to the game and keep them playing.