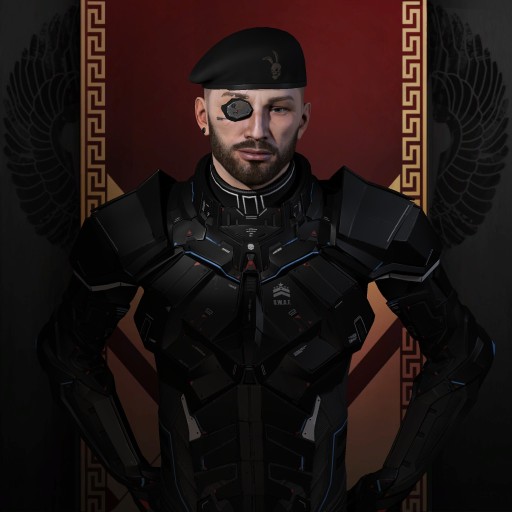 I am a public servant in real life and I feel that the CSM is the body the represents the player base. Its reputation for only being for the large power blocks dramatically degrades its ability to do its mission. There are some on the CSM that are great at this. And as we have seen there are many from these areas that cant even be trusted to show up. Here is my platform. as CSM that you can trust to show up, do the job and represent the player base to the developers. Its time to revamp the dying age of space politics and focus on making the game great again.

Greater clarity and promotion to the player base.

Stop breaking things that work fine as they are and prioritize things that are broken to fix first.

its not sexy but industrial facilities.