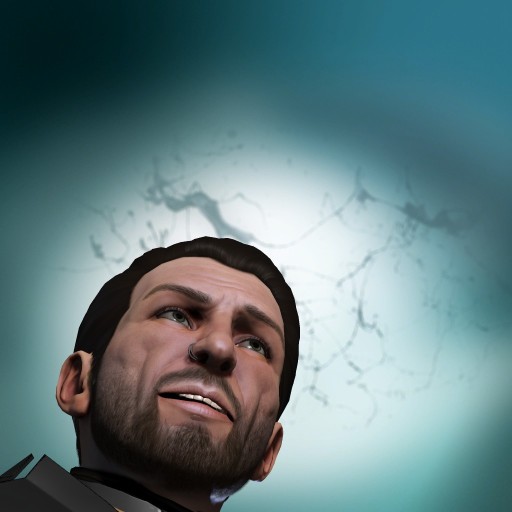 EVE is a really cool game. There's nothing else that comes even close to the richness of and complexity of this universe. This leaves it open to a wide variety playstyles and players. Unfortunately however for the past few years, one particular kind of power hungry playstyle has reached louder and farther than any other. The space politician.

In many ways these people play a key role in the rich alliances and 0.0 universe you see in the game today, however the CSM been co-opted by this group to serve their ends at the detriment of many others. In a time when CCP are looking to make key and sweeping changes to the lynchpin's of low and nullsec combat, it would be insane to leave those who don't actually participate in them to communicate those wants and needs.

I started playing the game has a week old newbro in the 2013 Fountain War where TEST lost the region to the CFC. After this I joined EMP, a PL affiliated group and flew in the Halloween war with them. After than I joined my current corp TSK who had also been in EMP, we went to NPC Fountain for a few months, played a key role in killing Li3, and then joined BL.

In BL I quickly got into the habit of x'ing up to do anything that needed done and ended up becoming as "space important" as one can be in a group that exclusively exists to run fleets. A little after Phoebe, Elo went afk and I ended up as acting alliance leader. I ran the alliance and FC'd fleets here and there for about 6 months, then made the final call to disband in back half of Summer 2015. Following that, TSK joined TISHU where we currently quite happily reside.

1. A lack of middle-tier groups. There are plenty of very very small groups, there are the same huge groups that have always been there, but there's very little in the middle. Middle tier groups in my experience have always proved to be the most interesting since they can pull the numbers necessary to put up a strong fight, yet are still plenty small to have a unified identity and goal. The lack of groups that size to fight was the largest factor in the decision to disband BL, and I know for many other groups too.

2. Sov isn't interesting. At all, no one really cares about it for any reason other than to rat. Entosising might let you poke the odd fight, but it's not a fun system for the attackers or the defenders. The optimal strategy under that system to defend sov, is to rat in it. This is utterly counter-intuitive to how the game really operates.

3. Jump Mechanics. The numbers are far too harsh relative to the density of players in the game. I don't think the fatigue system itself is all bad, but the stats need some major changes.

I've spent a lot of time on the ground FCing and generally being a person that makes things happen in the game itself. I just have so much experience. So many other candidates will tout their experience, but the reality is if you press them on specific events and actions it gets thin pretty quick. Myself on the other hand, I quite honestly forget so much of what I've been involved with it because it's why I play this game. I think I've got a knack for translating that experience into solid arguments for or against changes.

I'm honestly not sure. I think candidates should be strongly discouraged from running on a platform of "I will make x changes" as it's frankly ridiculous, but besides that I think the system works well. The only people who decide how good the CSM is are the voters.