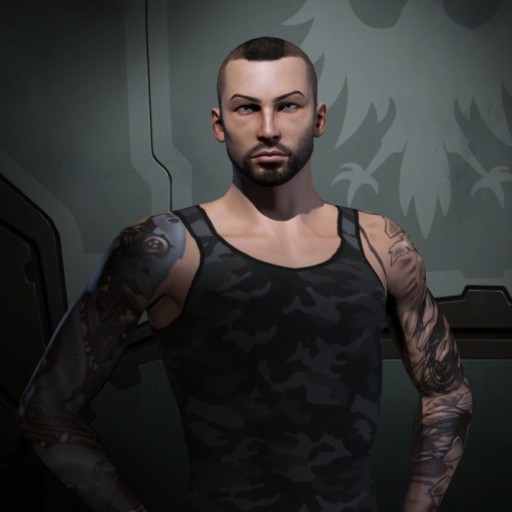 I oppose parts of Fozziesov, but see benefits in what some smaller alliances have been able to do. I absolutely oppose jump fatigue on Jump Freighters/Rorquals and on any industrial ship being bridged. I believe geography for regions and pirate factions should matter more than how many r64s you can control and how profitable escalations are.

I undock in EVE a lot.

I play EVE a lot.

Not sure, but I can't be worse than the lazy ones and quitters

Stop being shit/stop doing shit that players tell them before, during, and after patch deployment are shit