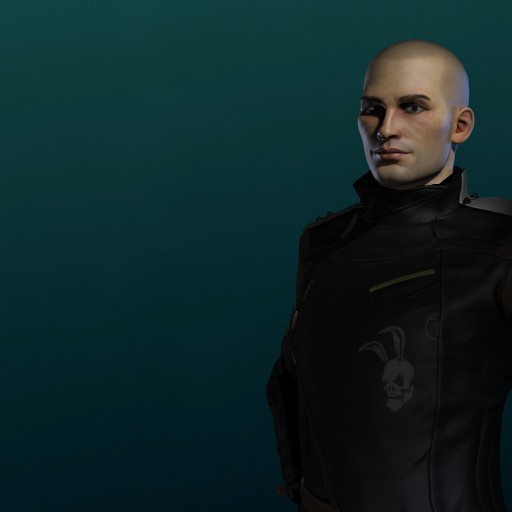 I'm an independent candidate that is all about making sure that players will actually want to use what CCP creates. I'm a very active player who does PVP on a regular basis with both small and medium sized gangs. I also trade and do industry to feed my hobby. If you've done either of this in null or in wormholes - I will work for you.

Despite my focus on PVP in-game - I think that the next steps in Eve Online development (after the introduction of Citadels/new structures and the capital rebalance) should be focused on changes to PVE. I hope that new types of missions and new ways to interact with factions will lead to more PVP overall. I hope that there are more consequences to PVE and missions with multiple types of outcomes. This can revolutionize faction warfare, NPC nullsec

I also vow to represent groups that are getting a foothold in nullsec. I think that even large coalitions don't want to stop nullsec invasions. Without new entreprenuers and FCs null will continue to atrophy.

5 years in both nullsec and living independently in wormholes. Small and medium gang pilot and occasional FC. Experience taking Sov - even solo - in both the Aegis and Dominion systems. Market trading, industry, resource extraction, and logistics. Some diplomatic experience.

1. We're midway through the introduction of new structures and sov systems and people are uncomfortable with the current state of things.
2. A sense of atrophy - you have to go farther to find content. Much of lowsec is dull. Some wormhole groups are fading away. Groups are even creating "content farms" using pet alliances.
3. The PVE is a little stale.

Yes. Unlike some people in recent CSMs - I am not a coalition puppet. I will not "boycott" anything or cause drama. I am a constructive person who still realizes that this is a game. Finally I will actually participate and communicate with my constituents.

You just need better CSM members who are there to serve the communities overall and not just an individual bloc or group.

Make content and systems that keep people coming back.

A revamp on factions and PVE with the introduction of a Caldari/Minmatar skill-based faction of pirate ships. I'd have SoE, SoCT, Drifters, Sleepers, and perhaps some other group end up with sites in