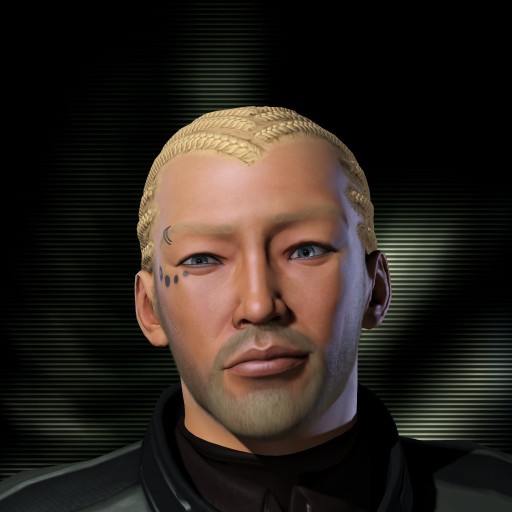 I am a wormhole PI bear, a nullsec market trader and the hunted.
I belong to and help make the small group, with no love for the largest groups.
Eve is already one of the strongest market games. Real destruction leads to real construction.
Once on the CSM (voters willing), I will encourage CCP to consider gameplay compatible with us.

I also run a significant part of a deep nullsec market out in Oasa.

Previously I tried running a lowsec POCO setup which I lost (and so moved into wormholes).

I am a business systems analyst for a financial services company. (I sit between the business and the guys doing the actual coding).

These committees are work but allow you to sometimes be in the right place at the right time to effect real policy changes.

1. Established coalitions exchanging non aggression pacts
We read about how there are no massive fights (full of time dilation). In my opinion, the lack of fights is because diplomats remove the desire and ability of the large organisations controlled by a few.

I encourage CCP to include more things that increase the fragmentation of established empires.

2. Space Pixel Lawyers
There are some segments of the community that regularly threaten to ragequit because some overpowered mechanic has been nerfed. It almost does not matter what the change is, you will find the space pixel lawyers.

Advocacy for a change is a good thing, and I have and will continue to ask for changes. But sometimes, as a player group, we need to use what we can, in the universe as we are given it. Telling others about our game is a self fulfilling prophecy, if we talk about the good, others will see the good and player numbers increase. The converse also applies


3. Need for more change
We all want new shiny toys, and have things that we would like better. Other games have new shiny code bases (and some are just expensive vapour ware). Eve's devs are good at what they are doing. Their challenge is to give us the changes we need, with the code base they have.

I am ready and willing to represent the very large number of smaller groups in the game. Yes they will have competing requirements, but navigating this is also my day job, in much the same role.

Trust is a lubricant. A little goes a long way. The CSM / CCP should continue to use the NDA, but sparingly. There is a lot of good work to be done in public. Keep the NDA stuff for when it is needed, but maybe a little less when it is merely wanted.

CSM members should talk more about what they are doing. Some are great (Sugar/Mike with blogs, Corbexx with his working groups, Steve ... being steve), some others less so.

Keep the separate spaces different, and unique. Keep iterating on them. One player may love the isolation that comes with wormholes, another needs the company available in null

In game evemail DoToo Foo. Or http://foo-eve.blogspot.com/p/contact-details.html has more methods.

Player Agency.
NPC's are a substitute for when players are not around, but ... there should be a method for players to replace these things.
I would love to see players : 'invent' skillbooks; build stargates; (in massive swarms) bring down concord ships ; when members of a faction militia take the role of faction police; affect security status by pirating or anti-pirating.